Join the Monocacy Chapter at 7pm, Tuesday February 25th as we welcome Tim Flagler of Tightline Productions.  If you have ever searched for fly tying videos, you have almost certainly come across Tim's videos.  Tim will be presenting:
Euro-Nymphing:


From the basics to advanced techniques. Presentation will illustrate how to get started by converting a standard trout rod, say, a 9’ 5 weight into a functional Euro-Nymphing set-up and the multiple steps that can be taken after that to produce an advanced outfit. Presentation will cover not only equipment, but flies and on-stream strategies and techniques as well.

Tim has been featured as a presenter and tier at many venues around the country. He is a regular guest tier and presenter at the International Fly Fishing Symposim, as well as the numerous locations of the Fly Fishing Show.  Tim's fly tying video productions featured on the Orvis and Midcurrent web pages, among others.  Here is a sample of one of these outstanding videos:

Ok, maybe this hasn't been much of a Winter, but who isn't looking forward to Spring weather, hatches and willing fish?  Join Monocacy TU March 3rd and 4th for the Fly Fishing Film Tour, a great cure for even a mild case of Cabin Fever. 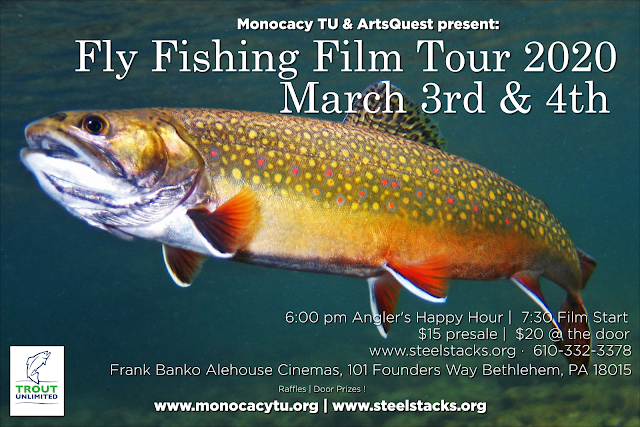 Join the Monocacy Chapter as we welcome John Mauser and his presentation on fishing and conservation projects on Martins Creek.
Where : DAR House , 8th Ave Bethlehem
When: 7pm January 28th

As always meetings are free and open to the public. 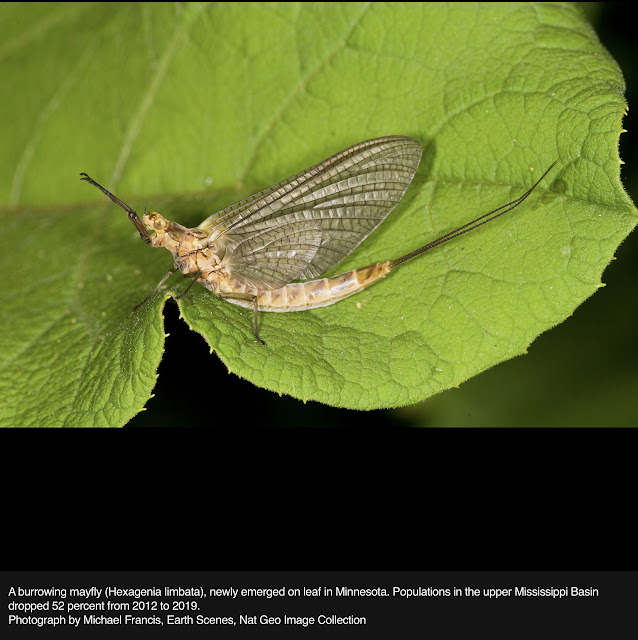 Please see the link below and consider signing a petition to ask the US Army Core of Engineers to consider trout fishing (wild and stocked) as they conduct a re-evaluation study of the Francis E. Walter Dam.

The petition was started by the Lehigh Coldwater Fishery Alliance.

Labels: conservation
Older Posts Home
Subscribe to: Posts (Atom)
The Monocacy Chapter of Trout Unlimited #491, meets at 7pm, the fourth Tuesday of the month September-May. We meet in the Daughters of the American Revolution House, Eighth Avenue, Bethlehem PA unless otherwise noted.